This fintech Italian startup used the EUR 27 million of investments raised so far to develop the Italian market but “once the critical threshold of one million active users has been reached – explains the CEO Alberto Dalmasso – we will work to internationalize, being on our own two feet on the Italian market”.

Satispay is a credit card-independent payment system that can be used by anyone that has a current account and a smartphone, it does not matter what your bank, phone or telephone operator is. It can be used to pay in stores, to pay money to friends or pay online, to make phone top-ups.

To internationalize its service Satispay “will need more than 50 million euros of investments, with which it will be able to finance the expansion in particular towards two European countries, Germany and France”. Why just these two countries? 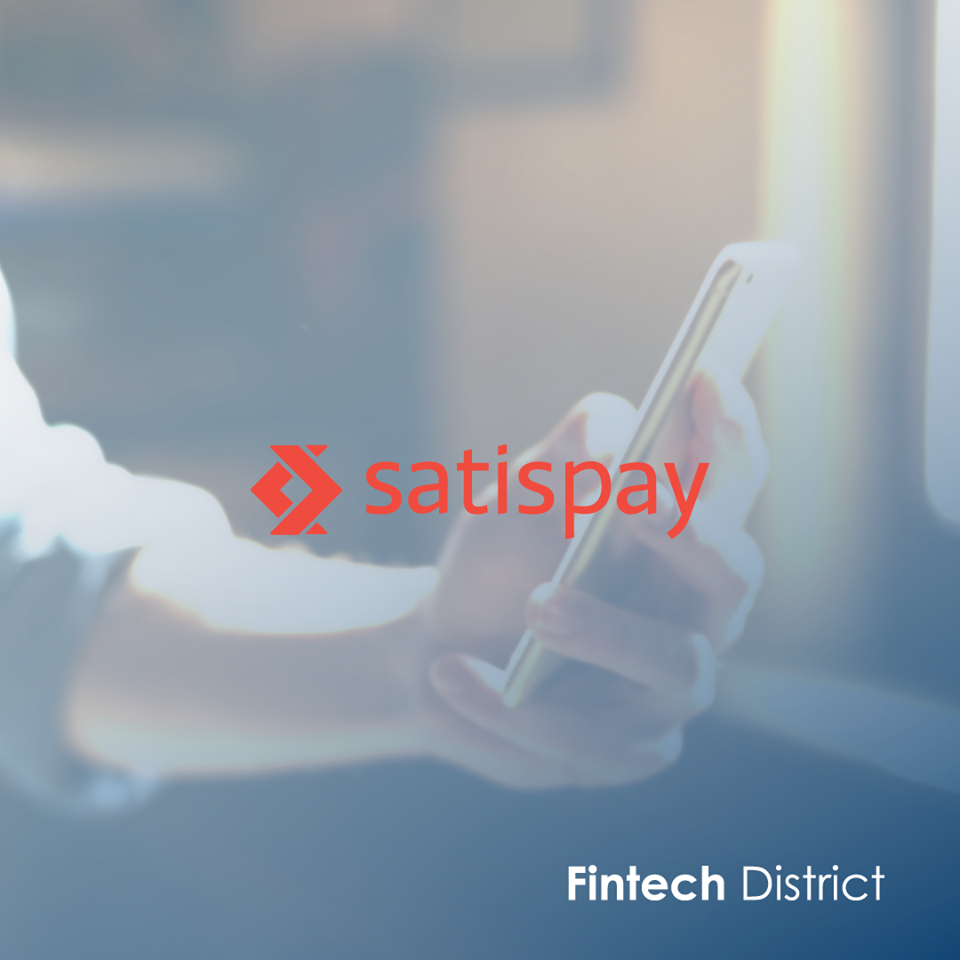 Dalmasso immediately illustrates the reasons for the choice, different in both cases but equally strong. “Germany is a country very similar to Italy for the high use of cash and has a population that, as in Italy, wants to go digital but has not so many services available today. France is a country more evolved from the point of view of payments but with a very high adoption of all digital solutions by its population. It can be seen from the top of P2P applications”. Dalmasso points out that in this country there are currently no strong solutions to pay in stores and he is convinced that Satispay can get to supply them “within the next two years”.

Both in Italy and abroad, the success of a fintech service does not necessarily require financial citizens’ education, according to Dalmasso who is convinced that it is mainly a matter of “proposing a profitable solution to people ready to understand the opportunities linked to it. The rest comes as a result. If a product or a service is profitable and handy, people sooner or later notice it and use it”.

It all makes sense because Satispay can be defined as a solution to simplify everyday payments “thanks to the fact that it has very low commissions, it is free for private individuals, completely free under EUR 10 also for merchants and with a commission fixed at only 20cents for merchants for payments above EUR 10”.

Being a member of the Fintech District community for a reality like Satispay means “becoming part of a nascent movement in Italy, the fintech one” according to Dalmasso who points out that “consumer habits are being transformed and the way in which the financial industry serves consumers themselves is also being transformed. Serious occasions for aggregation that can lead to synergies and dialogue with the institutions are relevant”.

In Satispay right now there are almost 70 people and the team grows by a couple of people a month. In the past few months the company moved in the headquarter of Fintech District, at Copernico Isola for S32, “in order to be physically in what is today the heart of the Italian Fintech”.