Born in 2009 in France, Slimpay is an Authorised Payment Institution regulated by banking authorities that provides a full-stack payment platform for recurring business currently managing more than 2.000 customers in Europe, most of which are in France (90%).

Arriving in Italy two years ago, Slimpay was officially launched in May 2017 and early next year its team shall be operational in Milan, in Fintech District, “to take the opportunity to accelerate our business in Italy and take part in the debate about Fintech development in this country” explains Sabatino Abagnale, head of business development in Italy.

The Italian market is the second only to the French one for Slimpay, in terms of turnover: “our company intends to enlarge its business and its team in Milan, there is certainly plenty of scope for improvement especially if we will be able to take account of national and regional specificities”. 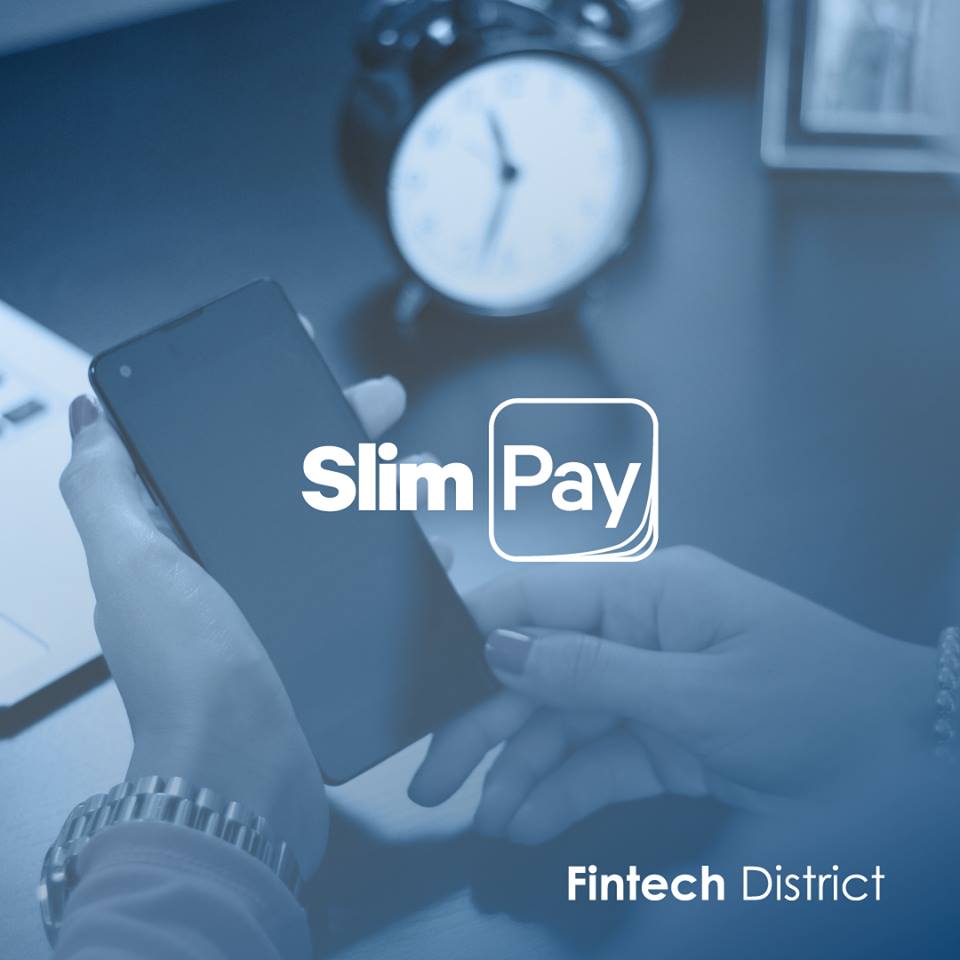 Insurance companies, Digital Services companies, accountants and financial services sector have shown an interest in the Slimpay platform, in the future “we intend to open up to utilities” says Abagnale. He points out that “we Italians have long been known for our ability to export our industrial flagships and our manufactured products, but we are not able to do the same with new technologies, for now. That’s probably because Italian companies have been too busy in progressing individually: Fintech District can change the situation in this regard”.

As well as spreading within Italy, this French Fintech Company is present in UK (London), Germany (Munich, Berlin) and Holland (Amsterdam) starting its development outside of France in 2015. In 2017, Slimpay crossed the Ocean opening up a new office in San Francisco (USA) “to expand our business especially in those companies interested in the European market, starting from Dropbox, Uber, Google and Apple”.